The first Morris side I danced with was The Hinckley Plough Bullockers. The side only dances out once a year on the Saturday nearest to Plough Monday. The style of dancing has been described as 'Leicestershire Molly' as much of the style has been taken from the traditional Molly dances of East Anglia.

The side was originally formed to recreate the plough bullocks of old who according to press reports from the early nineteenth century appeared to be somewhat affected by drink, danced a 'travesty of a quadrille', and seemed to involve 'ad-lib stamping and shuffling'. We are very proud to be able to continue to uphold these traditions. 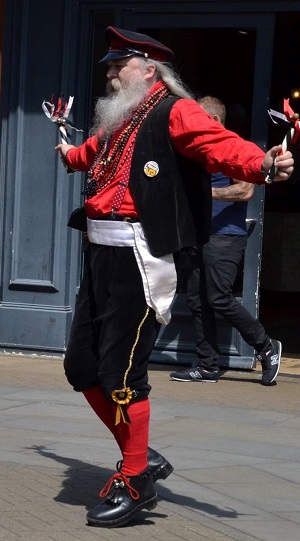 Sergeant Musgraves Dance
Sergeant Musgraves Dance are a mixed Northwest Morris side based in Nottingham and Derby. We meet to practice at the scout hut on Hanley avenue in Bramcote. I was foreman (dance teacher and choreographer) for many years until recently moving away from the area. I hope to still be able to join the side to dance occasionally.
more ... 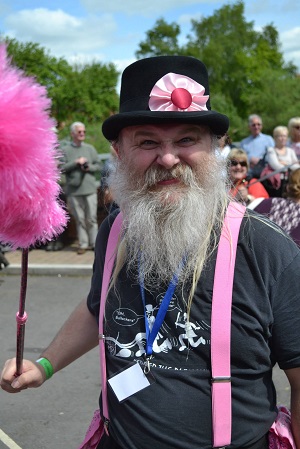